How to Beat Well Guardian in New World

Home » Teknology » How to Beat Well Guardian in New World

How to Beat Well Guardian in New World.. Well Guardian is arguably one of the ultimate enemy you’d encounter at the end of an expedition. Considering how difficult it is to beat him, we have put down a guide that can help you dominate the battle effortlessly.

Many players are working their way through the leveling process in New World, and many are nearing the end of their journey to the top. After reaching level 50, players are offered the Selfless Nature quest, which asks them to travel to the outside world to defeat a boss known as the Well Guardian, among other things. Despite the fact that players have already encountered a number of world monsters, the New World Well Guardian appears to be the source of the majority of players’ unhappiness.

The New World Well Guardian is a level 60 elite monster who normally takes a group of 10 players to defeat him successfully. What makes it worse is that it necessitates players being on the exact same quest as one another in order to gain access to the Well Guardian’s lair. It does not appear to be a major problem, but there is a possibility that it will become a bottleneck for new participants in the future. The only players who appear to be capable of soloing it are level 60s with reasonable equipment. It is, however, a significant commitment for players to abandon their primary plot quest for 10 levels in order to progress.

Some gamers have even attempted to bug the boss in order to make it possible to defeat him. According to YouTuber ItzTermx, a detailed advice on how the tank should position himself in order to avoid the boss from overkilling the party can be found here. It’s a little buggy right now, but that should be resolved soon. This might be the solution for you if you’re seeking for a quick fix to get over a hump. 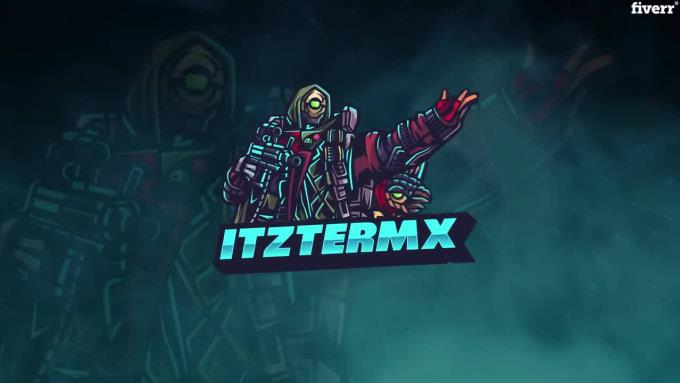 If you’re still determined to do the task in the proper manner, we recommend the following steps:

Have one or two players main tank the boss with a solid shield and constitution build while the rest of the team provides support. Make sure you have a second tank on standby that can dependably off tank if the primary tank should ever fail.

Healing: Two healers are usually sufficient to heal both the tank(s) and any damage that is dealt by the damage dealers or other healers during the fight.

Damage dealers should be included in the rest of the party(s), ideally ranged damage dealers who can climb on top of the various ledgers and do damage.

The Well Guardian will use two primary attacks against you while you are fighting him. These attacks will be outlined below:

In addition, you should be warned that the Motherwell, where the Well Guardian resides, is infested with Blight, and you will require Blight potions to survive your meeting with the Well Guardian. 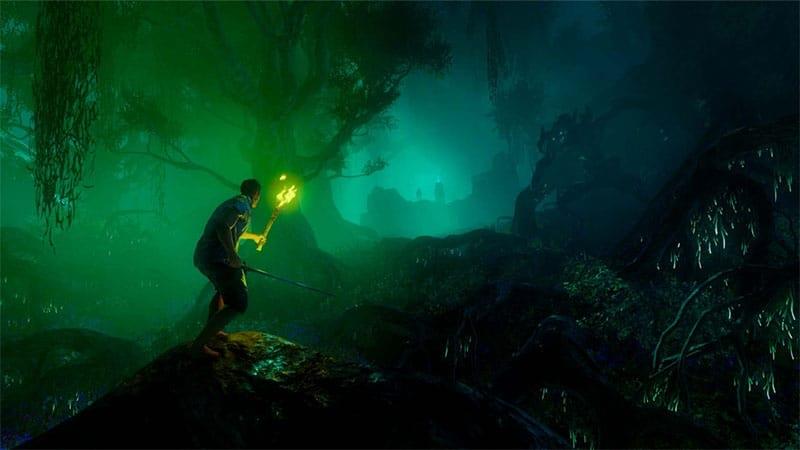 If you’re attempting to solo this, there is a technique that you may utilize to help you. A ledge can be found on the far-left side of the Motherwell entrance, just outside the main door. You can use a ranged weapon to provoke the monster, and then ascend to the top of the ledge to deal damage to him. For as long as you keep your back against the wall, the boss shouldn’t be able to hit you with his melee attacks. Its spike ability, on the other hand, will still strike you. However, it appears that melee players will have a more difficult time. If you have the option, respec your weapon to deal greater damage through talents or to focus on ranged attacks such as the Hatchet’s throwing or the Spears’ 3m+ range. When using two-handed weaponry, there should be no problem reaching, but be careful not to overextend yourself and risk getting slapped.

If you are soloing, keep in mind that you will require a large number of consumables to survive the Blight, unavoidable damage, and other hazards. With a large amount of health, it appears that you could spend 30 minutes or more trying to solo the boss. Upon complete this quest, players will earn 8040 XP and 132.00 New World Coins. They will also receive 100 Azoth as well as an armor case rated at Level 58.

CSGO Xamp Premium Hack for FACEIT
CSGO Xamp Premium Cheat for Faceit is available for download from our website. This is a great csgo hack for a stealthy game. With the help of csgo xamp premium hack, you can dominate the public and the rating servers of CSGO. There are all the necessary settings, and you can independently...
0