How to Watch La Liga Live Streaming Online? La Liga, also known as the Spanish Premier League is among the most decorated football tournaments on the planet. If you are a Football fan willing to watch La Liga live streaming and matches from anywhere, on any device, we will help you.

Primera División, officially known as LaLiga Santander globally is none less than a festival for football fans in the world. It features some of the most glorious football clubs in the world like Real Madrid, FC Barcelona, Atletico Madrid, and many others.

Matches are live-streamed via official or exclusive broadcasters around the world. Find out how you can watch La Liga live streaming and matches from anywhere in the world on your TV, or other devices.

List of Channels to Watch La Liga on TV

Football Fans eagerly wait for the La Liga season to kick off as it brings extremely interesting matches. The Spanish Premier football is so massively popular around the world that it has official broadcasters in every country.

Here is a list of all the TV Channels where you can watch the La Liga live streaming on your TV:

How to Watch La Liga Live Streaming from Anywhere

If you are residing in a specific country and want to enjoy Spanish Premier football, here are the TV channels, OTT platforms, and websites you can tune in to watch La Liga live.

La Liga will have a new broadcaster in the US as ESPN has finalized a deal for exclusive coverage of Spanish Premier football for the next eight years. All the matches of La Liga 2021/22 will be available on the ESPN+ streaming service in English & Spanish. 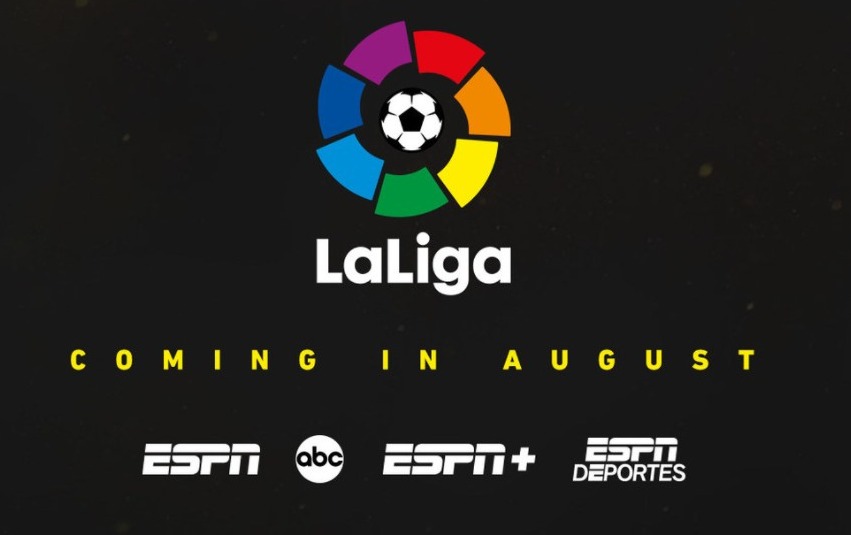 A number of selective matches will also be aired on AB, ESPN, and ESPN Deportes. You can use ESPN+ on any device including iPhone, Android, Roku, Apple TV, etc. ESPN+ is available for a monthly cost of just $6.99.

Earlier, La Liga was available on beIN but now it has a new broadcaster in Canada as well. The live coverage of La Liga is available via TSN (in English), and RDS (in French).

TSN and RDS are premium TV channels that are usually available in traditional packages. You can also log in to both networks’ websites to watch the La Liga live streaming, only if you have them as part of your cable deal.

You can watch La Liga in the UK via La Liga TV, which is the official broadcaster for the region. It is available for £9.99 a month via both Sky and Virgin Media.

The channel is also available on a streaming-only basis, and you can also add it to your Amazon Prime Video package for only £7.99 a month.

Football fans in India can watch La Liga live streaming on MTV. The channel is owned by Viacom 18, which is the official broadcaster for the region.

You can also stream La Liga on Voot and JioTV in India.

La Liga live streaming is available via beIN Sports in Australia. It comes as a part of the cable package but you can also get it as a standalone subscription for $19.99 per month.

You can also get a free trial for two weeks, and a 14-day free trial via Kayo Sports.

beIN Sports owns the right to broadcast La Liga in the UAE, Thailand, Saudi Arabia, and other Middle Eastern and North African countries. It is the exclusive partner of the Spanish Premier football live streaming in the MENA region. 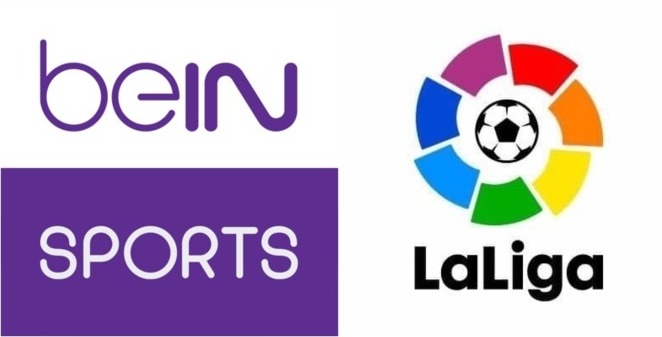 Football fans in Chile can watch La Liga live streaming on ESPN+ and DirecTV Sports. The plans are the same as in the USA.

La Liga live streaming in Portugal is available via Eleven Sports. The channel is available in most of the traditional packages including Nowo, Vodafone, etc.

Don’t forget to tell us which club you are rooting for this time.

Is Crunchyroll Free and How to Get It?